The Regional Public Health Authority of Moravian-Silesian Region (RPHA) evaluates the health effects on the population caused by the air pollution, which is one of the risk factors of Moravian-Silesian Region. The role of RPHA on the ambient air is commenting of strategic materials (SEA) or documentation of the assessment of environmental impact (EIA) and in the implementation of regional health policy. Also projects to reduce emissions are supported, increased attention is being paid to the development of industrial zones and manufacturing companies with the aim of avoiding the impact of undesirable substances in the air on human health. There is support for low-emission transport and construction of bypasses and new corridors leading to smoothness and effectiveness of transport. RPHA focuses on the quality of the indoor environment within the state health supervision as well. One of RPHA tasks is to inform about the health risks of exposure of pollutants in the ambient air with an emphasis on smog situation or improper heating.

RPHA has a difficult role to play in the area of air protection since it is not the competent or affected institution under the Law on Protection of the Air and the Public Health Protection Act and also is not the concerned institution of the state administration. But it may apply its observations within the Strategic Environmental Assessment (SEA) or Environmental Impact Assessment (EIA). However, this only option is fully utilized on the basis of the knowledge of the territory and the impact of the new building intentions on health as well as the conclusions of the authorized health risk assessments. A total of 101 statements were issued for such building intentions in 2016, there were applied also requirements and disagreements were issued.

Air quality in the Moravian-Silesian Region has long been considered very poor due to high proportion of heavy industry (coal mines, iron works, coking plants), cross-border influence or bad combustions in boilers in the past. Nowadays it has also a bad image but actually we can see a lot of improvements in last few years. Very significant role plays modernization of the industry, boiler subsidies and there are also cross-border cooperations for the air quality improvement. There are also many projects to improve air quality, e.g. Air Silesia. In the case of respiratory diseases, the values in men in the MS Region are higher than in the Czech Republic (influence of mining and heavy industry), in the women population, the situation is comparable with the Czech Republic in 2015. 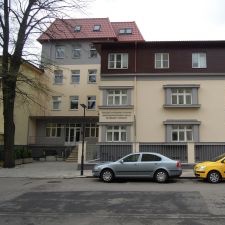 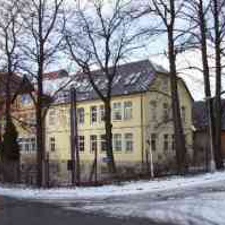 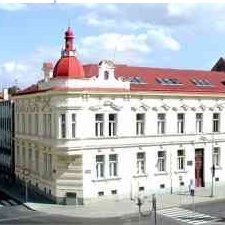 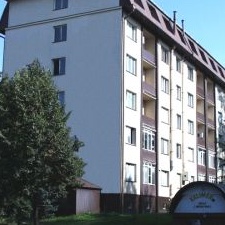 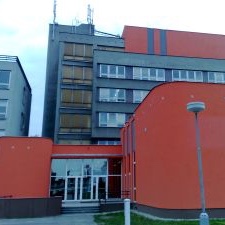 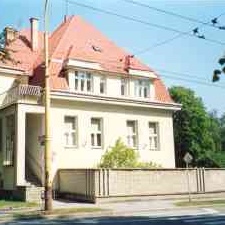