The sixth ministerial conference on environment and health in Ostrava (WHO)

The World Health Organization was represented by the Regional Director for Europe - Zsuzsanna Jakab. She said that Europeans are healthier according to the World Health Organization, but still about 1.4 million people die each year due to the polluted environment - most often the consequences of air pollution, bad water quality and highly disturbing noise in cities that can cause psychological problems.

At the end of the conference, representatives of 53 countries signed the so-called Ostrava Declaration, which includes a total of 33 points with various commitments in the field of health and the environment. Implementation of the declaration is voluntary for states, however, the WHO will carry out scrutiny, and states will have to report regularly on how they are successful with the problems solution. One of the main topics is also the poor air quality. At the conference was mentioned one of the possible directions of the solution - "to make partners from the sinners" - as an example were the so-called boiler subsidies in the Moravian-Silesian Region, which contribute to the reduction of emissions from local furnaces into the atmosphere.

The conference was attended by representatives of RPHA, both the main parts of the program in the Dolní oblast Vitkovice in Gong and the City Hall of Ostrava, where the side event on Health Impact Assessment was held directly by RPHA. 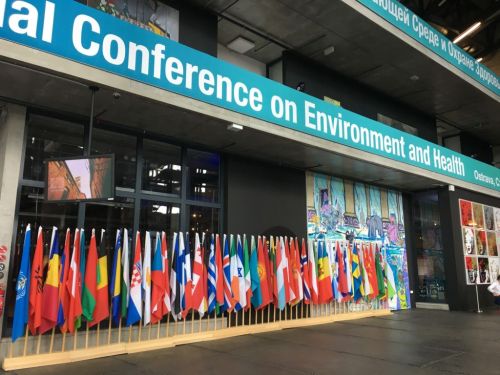 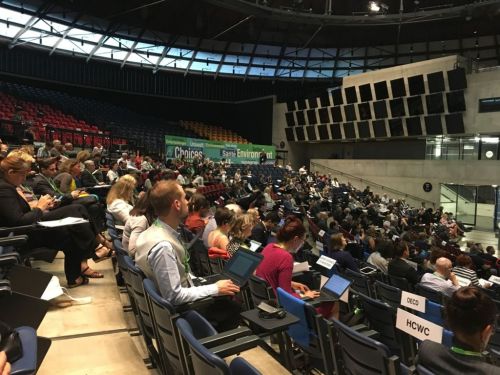 RPHA has been part of the preparation and organizational team of the conference from the beginning. The final program of both the main part of the conference and the side event directed by RPHA was prepared from the scratch over the course of several months. Above-mentioned side event took place in the morning of June, 13th the in the town hall of the City of Ostrava. Visitors could see an interactive presentation of RPHA activities and three posters on water, air and selected health indicators in the Moravian-Silesian Region. The expert staff was available to the visitors and provided comprehensive informations on the posters, additional details on the topics, and last but not least, contacts for future cooperation. The lecturers focused on Health Impact Assessment through expert presentations. The whole side event was launched and moderated by the director of RPHA - MUDr. Šebáková, who, besides introductory information on the region's characteristics, also pursued selected health indicators, air issues and other topics related to the impact on the health of the population and the environment, which are typical for this region. Within the side event, expert discussions were held, and visions and future possible solutions in the given areas were established. 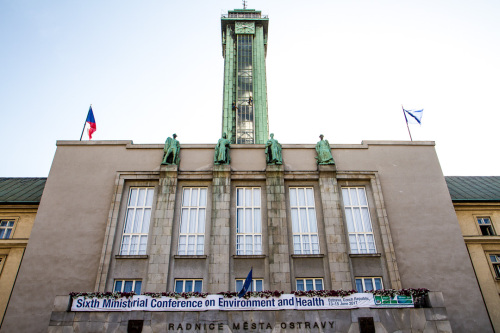 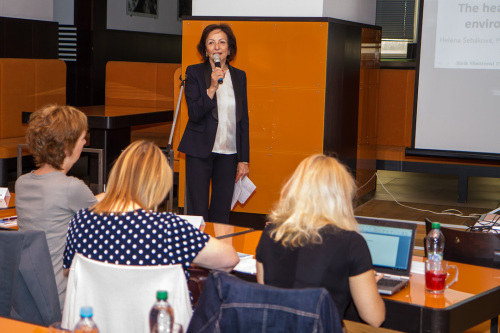 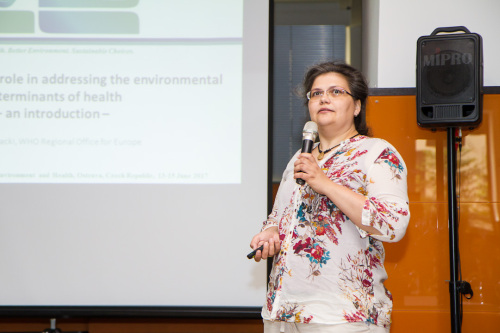 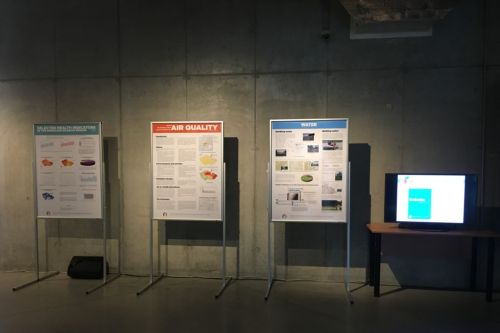 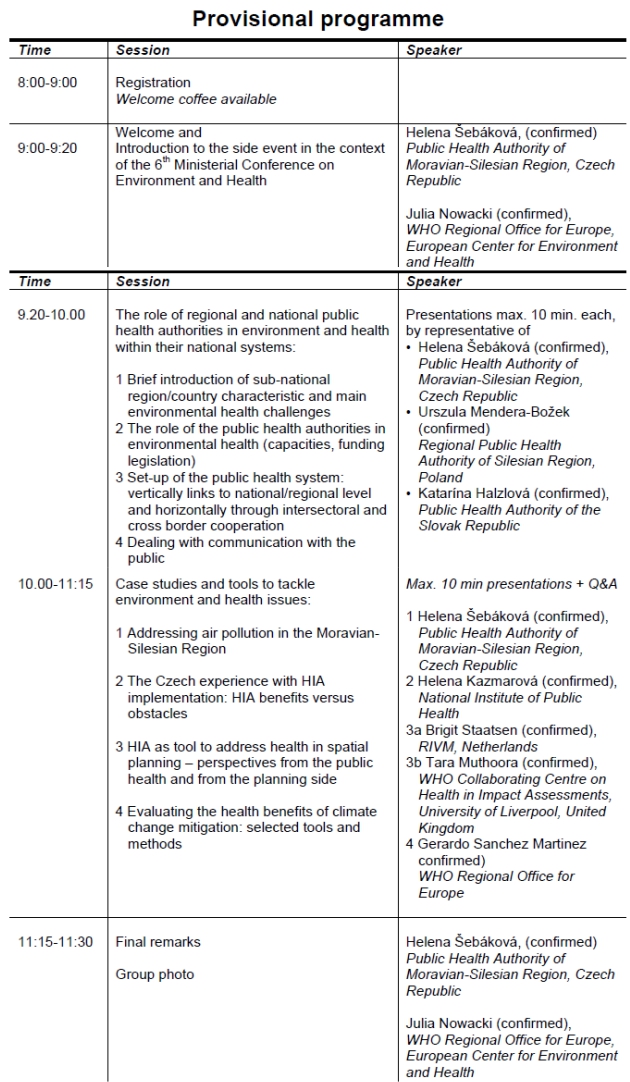 On 13 - 15 June 2017, RPHA participated in the main part of the Conference in the Dolní oblast Vitkovice in Gong building. Three posters on water, air and selected health indicators in the Moravian-Silesian Region and an interactive presentation of RPHA activities were placed in the room of the former Plato Gallery. There were also other posters in this place, mainly by the WHO. There was also an expert from RPHA who, as during the above-mentioned side event, provided additional information on the posters, activities of the RPHA and the overall health and environmental issues in the Moravian-Silesian Region. Interest has been shown from more than 15 countries around the world, laying the groundwork for future cooperation. The possibility of this professional discussion with a professional from Moravian-Silesian region was welcomed by visitors. Representatives of the RPHA also participated in the main program, presentations and panel discussions and were also present at the above-mentioned signing of the Ostrava Declaration.

In parallel with this conference in Ostrava The Health Week was held from Sunday June, 11th to Sunday June, 18th 2017, in which RPHA also contributed through the Open Door Day.